GOLDEN OURS offers modern style and sophistication with a design focused on guest comfort and entertainment. Conceived to offer the same amenities as the 82, only with more compact proportions this Sunseeker 75 is the perfect yacht for for relaxing in a secluded bay or traveling along the coastline at 34 knots.
On the main deck, expansive windows allow plenty of natural light to illuminate both the dining and separate seating areas. Below deck, three double suites, plus twin bed guest cabin comfortably accommodate up to eight guests. 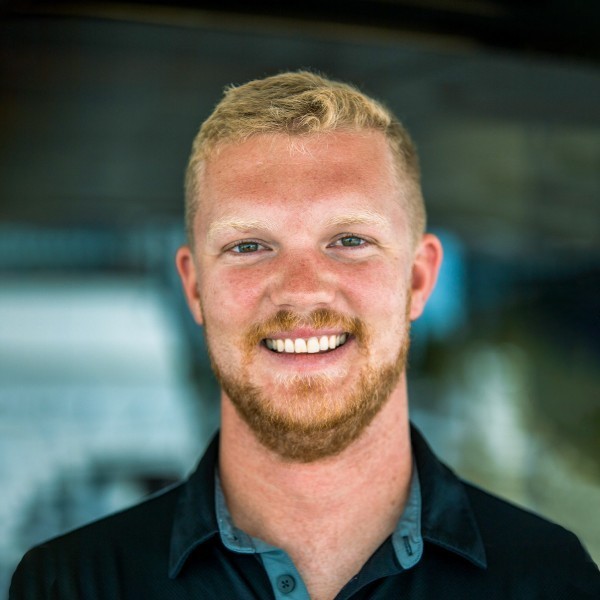 Born in London, England and raised in Durban, South Africa, Jamie has always had a

passion for the sea. He grew up deep-sea fishing, free diving and spear fishing with his

Roatan, Honduras where he ran a dive master training internship and continued

teaching until he accepted his first permanent yacht position 8 years ago. Jamie and

Sarah have worked together the last five years and recently got married in Florida. His 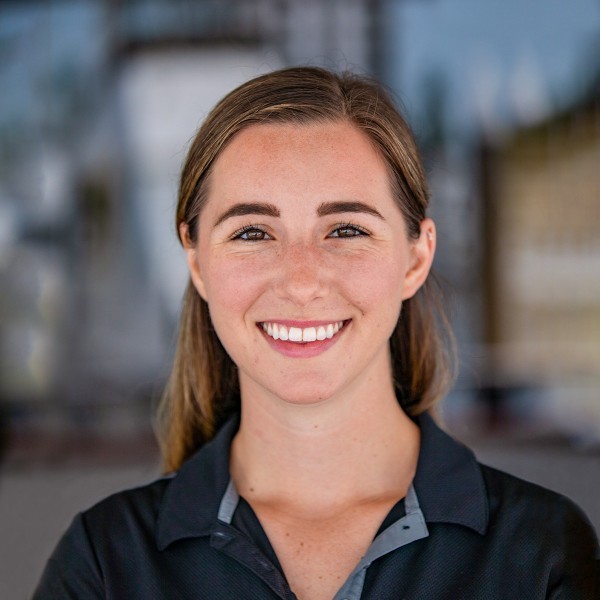 Sarah grew up in the coastal town of Jupiter, Florida. She has degrees in Health

Science, Business Administration, and Public Health from The University of Miami and

was a member of the UM Women’s Rowing Team. During her time in Miami, she was

later she joined him in the yachting industry. She’s been able to learn various roles in

the industry but the interior (and theme parties) is her favorite. When they’re not

traveling, Sarah and Jamie reside in West Palm Beach with their dog, Teak. Her other

Company details for GOLDEN OURS