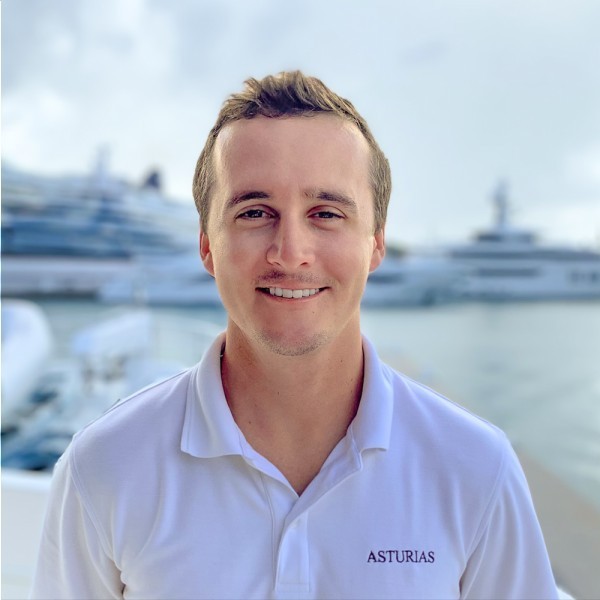 Tyler grew up in Oceanside, California and graduated from UC Santa Barbara in 2017. After university, he moved to Costa Rica where we worked as a travel coordinator and then as a PADI Scuba Instructor running dive trips out of Guanacaste in the NW. He joined the yachting industry in early 2019 which took him throughout the upper Caribbean, Florida Keys, and Bahamas. Tyler is an avid scuba diver and traveler, having been to over 25 countries on 4 continents by the time he was 21. He also enjoys playing guitar, cooking and practicing new languages. 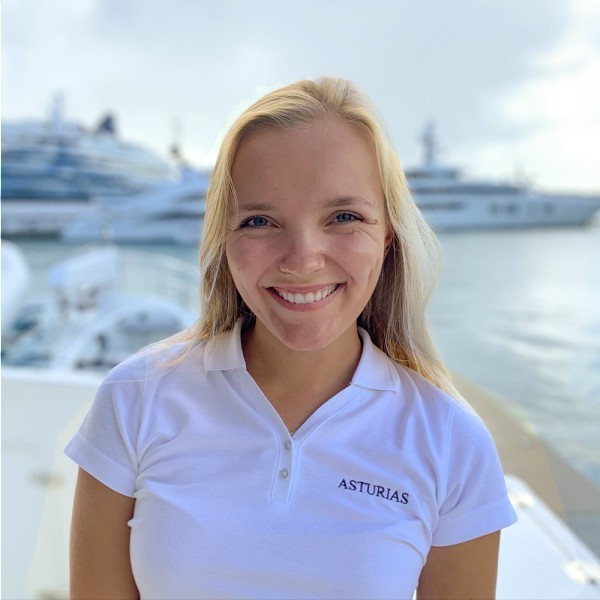