Operating in the Bahamas 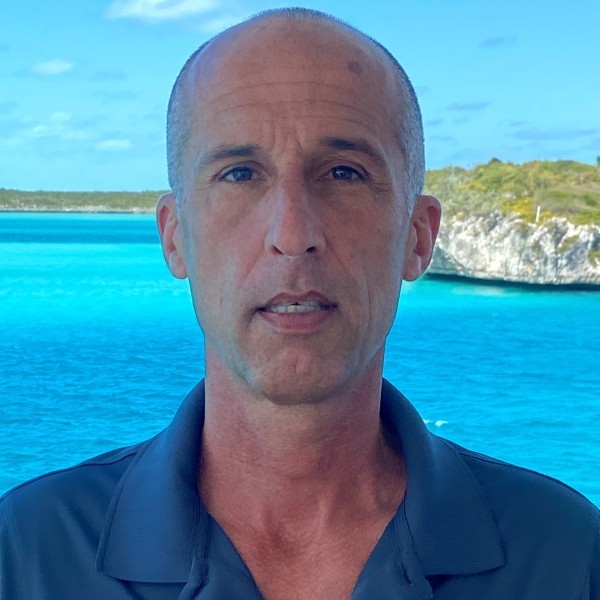 Born in Paris and is 54 years old. He started his career in Yachting when he was 18. He has worked his way through a decorative array of marine qualifications, starting as a skipper delivering sailing boats from Greece to France, then quickly moving up in the ranks to First Mate on large boats all over the Mediterranean. Yet returned to smaller yachts, preferring the more personal touch. He has dedicated his life to captaining yachts in destinations around the world. Jean-Francois prides himself in anticipating every angle and request of his guests. He has meticulous attention to detail, providing excellent customer service. A fruitful character who treats everybody as he would like to be treated. With the support and love of his wife and three boys Jean Francois gives his entire attention to life at Sea. 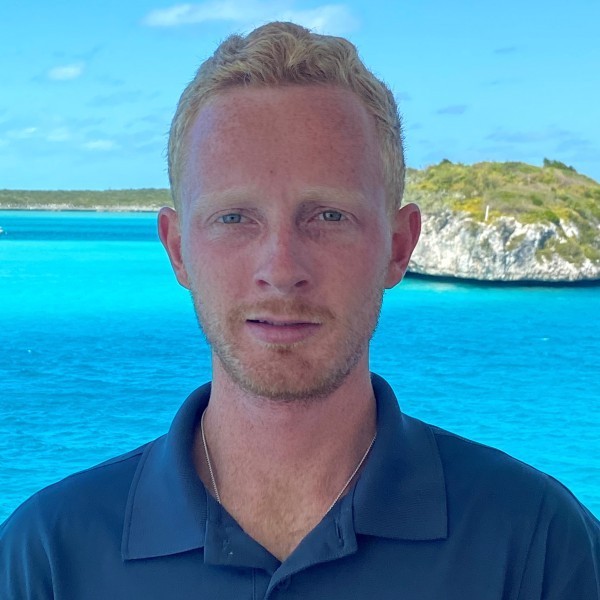 Nicholas, aged 25 grew up along the east coast of South Africa. He fell in love with the warm Indian Ocean and everything it had to offer at a very young age. Swimming, snorkeling, fishing, boating and diving.

A Mechatronical Engineer by trade, he worked on mines in and around South Africa but Nicholas’s heart was lost at sea. After he qualified as an engineer he did his yachting courses and set sail to pursue his dream of becoming a maritime engineer. He has been sailing American and Bahamas waters ever since.

Born in Germany raised in the south of France, I grew up in a 600yr old farmhouse with livestock and a farm to table approach to the culinary arts. After college at age 18, I studied Hotel Management in Montreux Switzerland with a focus on Food & Beverage as well as the culinary arts. After graduating, I spent the next 8 yrs. apprenticing and interning in some of Switzerland’s finest, 1 to 3 Star Michelin restaurants. My training had a strong emphasis on preparing traditional European cuisine.

After a long 20yr career in the restaurant business the opportunity arose to become a private chef, catering to private parties, yachts and vacation rentals in and around south Florida and the Caribbean.