Built in 2001 by Delta Marine, MY Seanna was designed to entertain. In 2014 she underwent an extensive refit by Rybovich, the premiere refit facility in the USA. After the refit she emerged as one of the most popular charter boats in the world, cruising in the Mediterranean, the Caribbean, South Pacific, and the Bahamas. The boat was made even more popular by the Bravo series “Below Deck,” appearing in two seasons. MY Seanna is one of the few yachts on the market with six staterooms. Spectacular sun decks, beach club, and a host of other features and amenities. Currently she is back in Fort Lauderdale undergoing improvements, including but definitely not limited to, complete engine and generator rebuilds.
Overall MY Seanna is a proven world cruiser with an outstanding charter reputation. 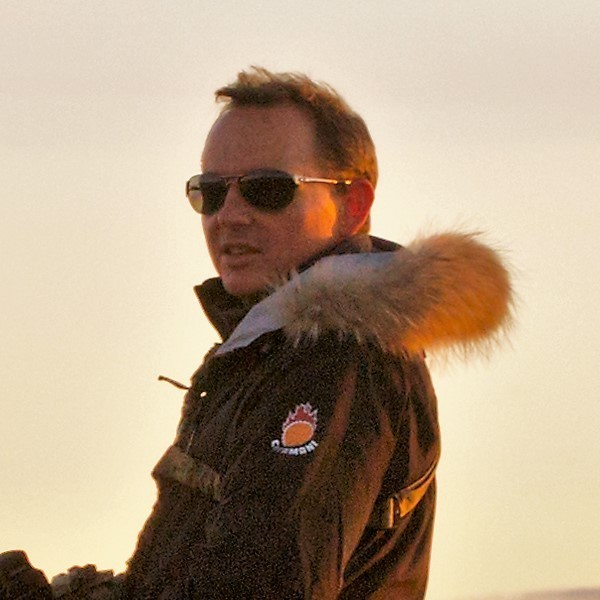 Born and raised on Cape Cod Sean was given his first sail boat, a Laser, at 8 years old. By 12 he graduated to a 13-foot Boston Whaler. By 18 he earned his first Captains ticket and became the youngest Captain ever at Hyline Cruises (a local ferry company providing service from Cape Cod to Nantucket and Martha’s Vineyard).

From the polar ice cap to the atolls of the South Pacific, Captain Meagher has had the privilege to command everything from search and rescue vessels on the Colorado river to some of the worlds finest and most innovative power and sail yachts on the planet.

On Captain Meagher’s last command, the MY Latitude, he undertook 3 historic journeys. In 2014 He led Latitude through the Northwest passage (east to west) and was the 216th boat in history to do so. Norwegian explorer Roald Amundsen was the first in 1906. In 2015 Captain Meagher led a second expedition through the passage this time west to east was the 9th boat in history to ever do so and was awarded Boat Internationals Voyager Award.

A glutton for punishment in 2016 Latitude ventured North once again. This time circumnavigating Svalbard, an archipelago north of Norway, and punching within 400 miles of the North pole. Latitude is the only private vessel ever to do this and was nominated for second Boat International Voyager Award.

In 2017 Latitude headed to New Zealand where she underwent an extensive refit. Captain Meagher was the lead designer and Latitude was nominated along with Vripack for a third Boat International award. This time in the “Best Refit” category.

After New Zealand Captain Meagher returned to his old stomping grounds of the south Pacific and South East Asia. Here he sadly said good bye to Latitude completing a five-year mission to go on adventures and photograph wildlife.

A life long conservationist Captain Meagher has allied himself with organizations such as The Ocean Voyages Institute and has spoken internationally on the subject of plastics in the Ocean and what to do with them.

As a charter Captain Sean has excelled here as well winning accolades and rave reviews from every major charter house on the planet. He has spoken frequently on the subject of the"perfect customer journey" something he feels passionate about. He doesn't just want to give you a great experience he wants to give you one you will never forget.

Captain Meagher holds a USCG Master’s Unlimited Tonnage all oceans license for both sail and power.

MY Seanna has the unique feature of a sixth stateroom. The VIP Suite has one of the best views on any yacht. Located on the top deck this amazing cabin needs to be experienced.

Company details for MY SEANNA